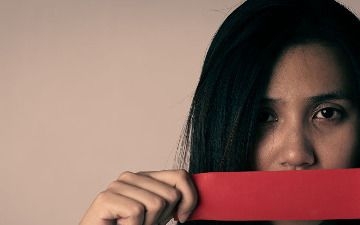 There are various phrases surrounding modern slavery, but they're often confused and conflated. While they're all closely related, they are very different issues.

Here's a brief round-up of each term:

Human trafficking - The unlawful act of transporting or coercing people in order to benefit from their work or service, typically in the form of forced labour or sexual exploitation. Not a crime against the state, but rather a crime against the person.

People smuggling - The action or practice of illegally transporting people from one country to another. A crime against the state for bringing people into a country illegally.

Labour exploitation - Within the field of human trafficking and modern slavery prevention, labour exploitation refers to situations where people are coerced to work for little or no remuneration, often under threat of punishment.

If you believe you, or somebody you know, have fallen victim to modern slavery please click here to file a report through the Modern Slavery Helpline, or call the modern slavery helpline direct on 08000 121 700.

You can also call the police on 101, or for emergencies always call 999.

Your information could save lives. 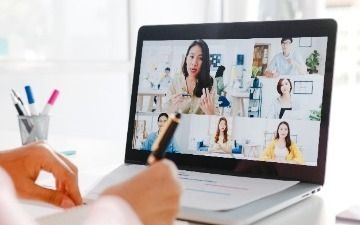 We are hosting a series of three, free webinars on the Evolution of Modern Slavery in the workplace.

We have teamed up with Claire Johnson, ex-investigations officer at the Gangmasters and Labour Abuse Authority (GLAA) and Mark Heath, ex-director at the GLAA to discuss the impact of modern slavery and how to prevent it in the workplace.

How to Prevent Exploitation within your Organisation and Supply Chain
Tuesday 25th October, 12pm
Register

We'll also be recording each session so if you can't make it on the day, we'll send you the recording afterwards so you can catch up at a time that suits you. 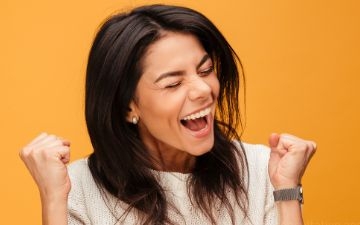 We are giving away FIVE £75 Tesco gift cards every week from Monday 26th September until Monday 19th December 2022.

You'll be automatically entered into the weekly raffle as long as you are a temporary employee within a gap personnel group division*, and you complete all your weekly hours with 0 unauthorised absences.

If your name is drawn we'll be in touch with your £75 gift voucher!

So if you don't currently work within gap personnel group but would like to join and start working with us, get in touch to register today!

*Terms and conditions
#gapgiveaway is open to temporary workers across all divisions of gap personnel group including gap personnel, quattro recruitment t/a gap personnel, quattro healthcare t/a gap healthcare, hawk 3 talent solutions and gap technical. Each entrant must complete all weekly shifts with 0 unauthorised absences to be automatically entered. Unauthorised absence includes not showing up to a pre-confirmed shift where the correct sickness and absence reporting procedure has not been followed.

Please agree to the conditions first.